Topic: The role of virtualization at the edge for mixed-criticality applications 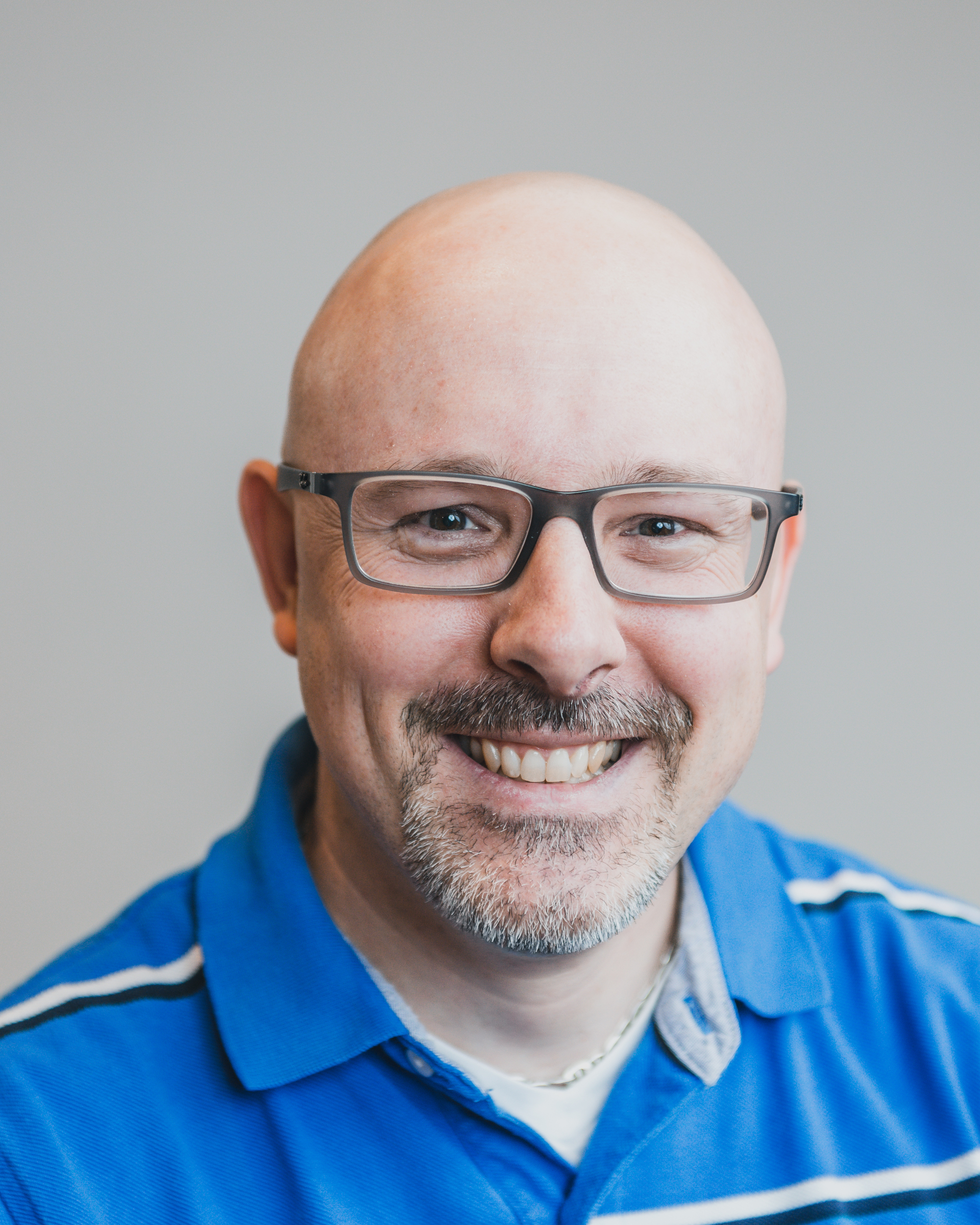 Topic: zenoh: A Next-Generation Protocol for IoT and Edge Computing

Topic: Serving DNNs like Clockwork: Performance Predictability from the Bottom Up 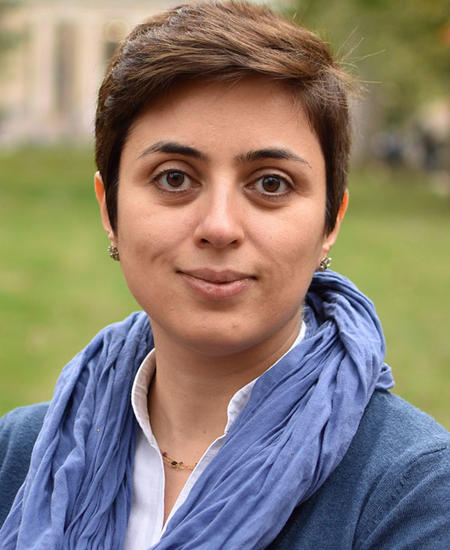 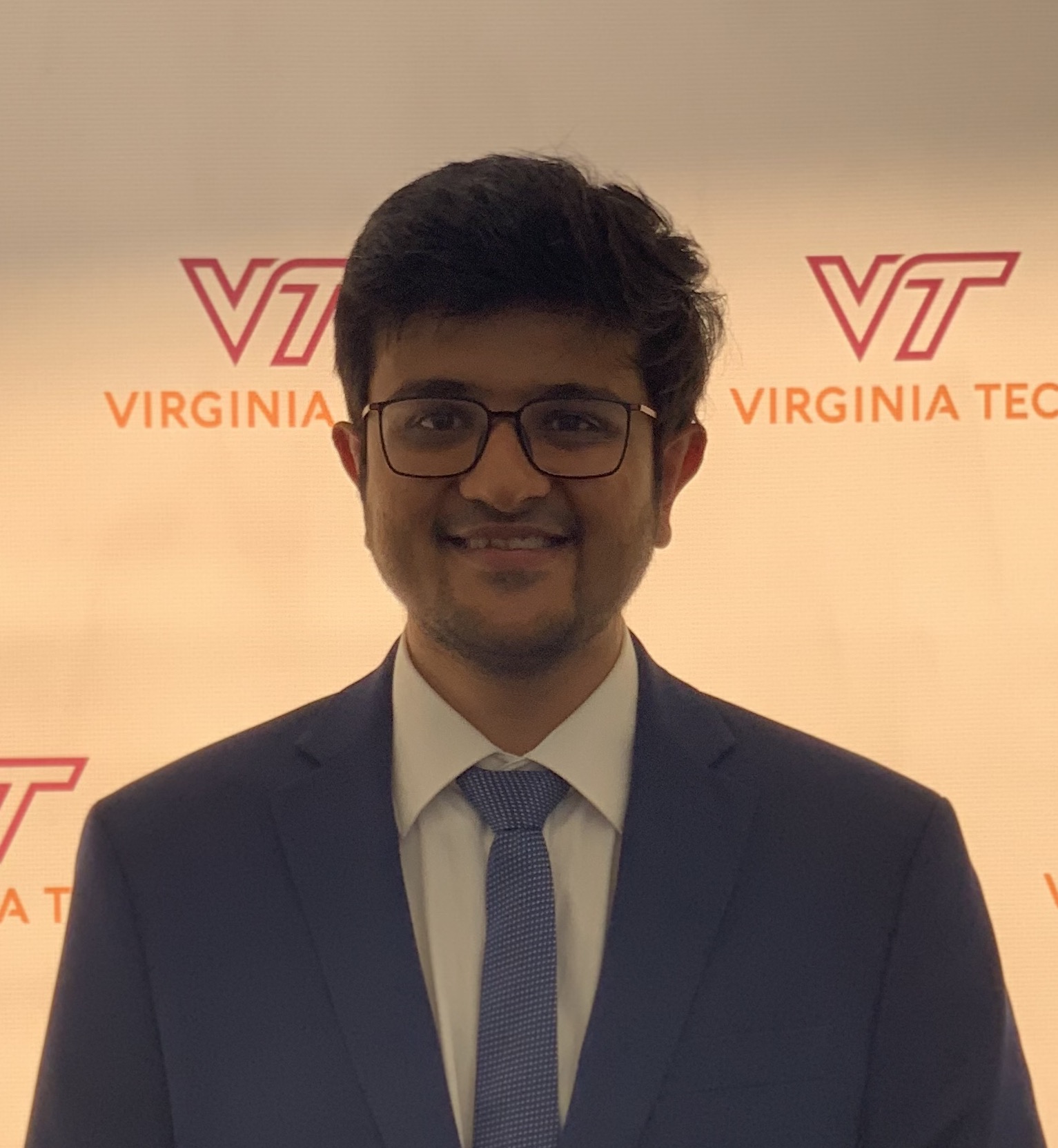 Topic: Lightweight virtualization for giving the cloud an edge 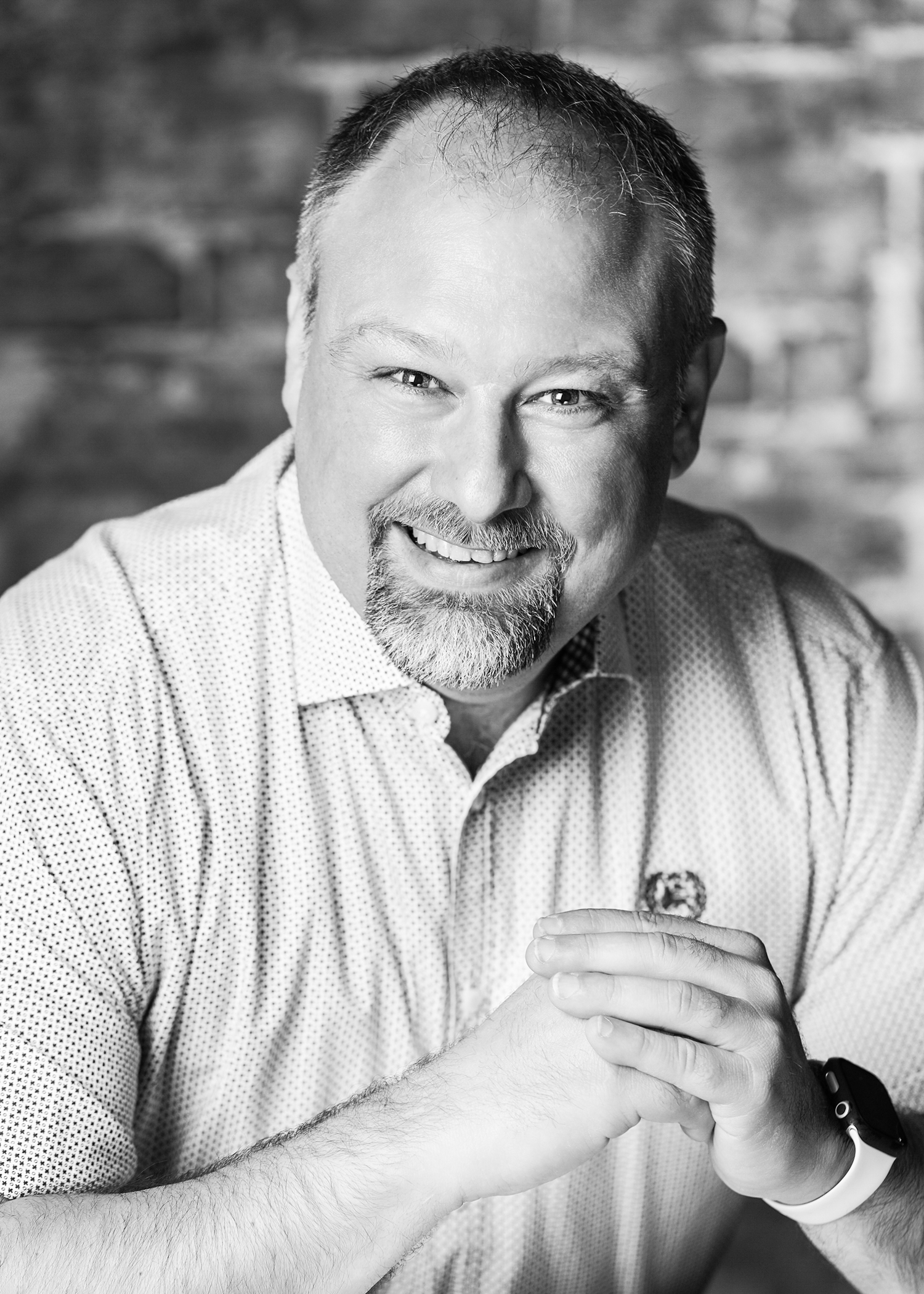 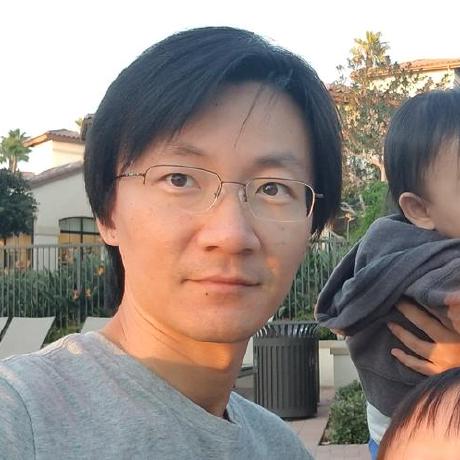 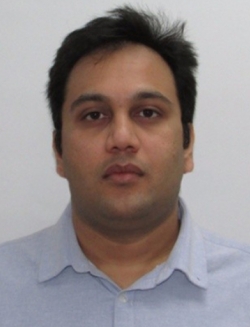 University of California at Riverside, USA

"Hyunjong Choi is a Postdoc in the ECE department at UC Riverside. My research interests are real-time embedded systems, cyber–physical systems (CPS), and intelligent autonomous systems including self-driving vehicles, especially the design and implementation of a robust, and predictable scheduling algorithm with an analyzable framework under dynamic timing constraints."

"Giorgiomaria Cicero is CEO at Accelerat Srl (https://accelerat.eu/) and Senior Research Fellow at the Real-Time Systems (ReTiS) Laboratory of the Scuola Superiore Sant’Anna of Pisa. Accelerat is a spin-off company of Scuola Superiore Sant'Anna focused on software solutions for safe, secure, and time-predictable cyber-physical systems. The company was born as a technology transfer effort from the ReTiS Laboratory of Scuola Superiore Sant'Anna, one of the world’s leading research teams in the area of embedded real-time systems. Giorgiomaria has a B.Sc. in Computer Engingeering, M.Sc. in Embedded Computing Systems, and has been visiting trainee at the European Space Agency (ESTEC, Netherlands). His research interests include software predictability in multi-processor systems and heterogeneous platforms, system-level cyber-security hardening techniques, and design and implementation of real-time operating systems and hypervisors."

"Frédéric Desbiens manages IoT and Edge Computing programs at the Eclipse Foundation. His job is to help the community innovate by bringing devices and software together. He is a strong supporter of open source. He worked as a product manager, solutions architect, and developer for companies as diverse as Pivotal, Cisco, and Oracle. Frédéric holds an MBA in electronic commerce, a BASc in Computer Science, and a BEd, all from Université Laval."

"Dr. Arpan Gujarati is Research Associate in the CS department at the University of British Columbia (UBC) in Vancouver (Canada). He is affiliated with the Systopia Lab at UBC, where he works with Margo Seltzer. Earlier, he spent a year as a postdoctoral researcher at the Max Planck Institute for Software Systems (MPI-SWS) in Saarbrücken (Germany), during which he worked with Jonathan Mace in the Cloud Software Systems Group. He completed his PhD thesis titled – Towards “Ultra-Reliable” CPS: Reliability Analysis of Distributed Real-Time Systems – under the supervision of Björn B. Brandenburg in the Real-Time Systems Group at MPI-SWS. He is the recipient of the 2021 SIGBED Paul Caspi Memorial Dissertation Award. He is broadly interested in real-time systems, distributed systems, fault tolerance, reliability analysis, and scheduling problems in the cloud domain as well as in the cyber-physical systems (CPS) domain."

"Dr. Arne Hamann (Bosch) obtained his PhD in Computer Science in 2008 from the Technical University of Braunschweig Germany. He is Chief Expert for "Distributed Intelligent Systems" at Bosch Corporate Research. Like the Bosch product portfolios his range of actives is very broads encompassing complex embedded systems where the interaction between physical processes hardware and software plays a major role through to distributed IoT systems with elements of (edge) cloud computing. In the academic contexts he is member of the editorial board of the ACM journal “Transactions on Cyber Physical Systems” and regularly serves as program committee member for international conferences such as ECRTS, RTSS, RTAS, DAC, EMSOFT, and ICCPS."

"Dr. Hana Khamfroush is an assistant professor at the computer science department of University of Kentucky, USA since 2018. Prior to this, she held a postdoctoral position at the computer science department of Penn State University, USA, between 2015 and 2017. Dr. Khamfroush's research interests include edge intelligence, wireless networks, network modeling and optimization. Her research has been funded by several sources and organizations including the National Science Foundation (NSF), Cisco Research Inc. and University of Kentucky. Dr. Khamfroush is a senior member of IEEE and a recipient of several awards, including two rising stars at EECS by MIT and CMU, and a Heidelberg Forum award. Beside her technical work, she has a passion for promoting underrepresented communities and specially women in computer science. She is the faculty advisor of ACM-W at the University of Kentucky and has received a prestigious Sarah Bennet Holmes award from the University of Kentucky for her contributions to issues that affects women in Kentucky."

"Dr. Pratham Oza has a Ph.D. from Virginia Tech with research interests in cyber-physical systems and intelligent transportation with focuses on hardware/ software co-design of systems in the intersection of real-time systems and autonomous transportation. Pratham currently works as a Systems Engineer at Nuro with their autonomy division. Pratham has multiple academic and industry research collaborations and has won a Best Paper Award at IEEE RTCSA 2019. He is currently interested in analyzing the real-time requirements for vehicular applications relying on edge/ cloud connectivity. He is also an active contributor to the transportation research community serving as a reviewer and the president of the Institute of Transportation Engineers - Virginia Tech chapter."

"Prof. Anthony Rowe is the Siewiorek and Walker Family Professor in the Electrical and Computer Engineering Department at Carnegie Mellon University. His research interests are in networked real-time embedded systems with a focus on wireless communication. He has worked on topics including large-scale sensing for critical infrastructure monitoring, indoor localization, building energy-efficiency and technologies for microgrids. His most recent work has looked at connecting embedded sensing systems with mixed reality and spatial computing platforms. He is currently the director of the SRC/DARPA sponsored CONIX Research Center which spans seven Universities with the goal of exploring future distributed computing architectures. His past work has led to dozens of hardware and software systems, seven best paper awards, talks at venues like the World Economic Forum in Davos and several widely adopted open-source research platforms. He earned a Ph.D in Electrical and Computer Engineering from CMU in 2010, received the Lutron Joel and Ruth Spira Excellence in Teaching Award in 2013, the CMU CIT Early Career Fellowship and the Steven Fenves Award for Systems Research in 2015 and the Dr. William D. and Nancy W. Strecker Early Career chair in 2016."

"Joerg is heading the advance engineering of ETAS with a focus on Reliable Distributed Systems. In former roles within the Bosch group, he was working in Automotive Software and System Architecture and lead the development of high-performance ECUs for powertrain systems. Before Bosch he was working at IBM and has a deep history in large scale database systems technology and holds a lecture on this topic at University of applied science Esslingen. He holds a B.Eng. from University of applied Science Esslingen and a M.Sc. Degree from Brunel University London."

"Girish is a highly experienced software and system architect with years of experience in end-to-end system architectures for IoT, Industrial IoT, high-performance computing and industrial/defense segments, driving blue-sky design from concept to deployment."